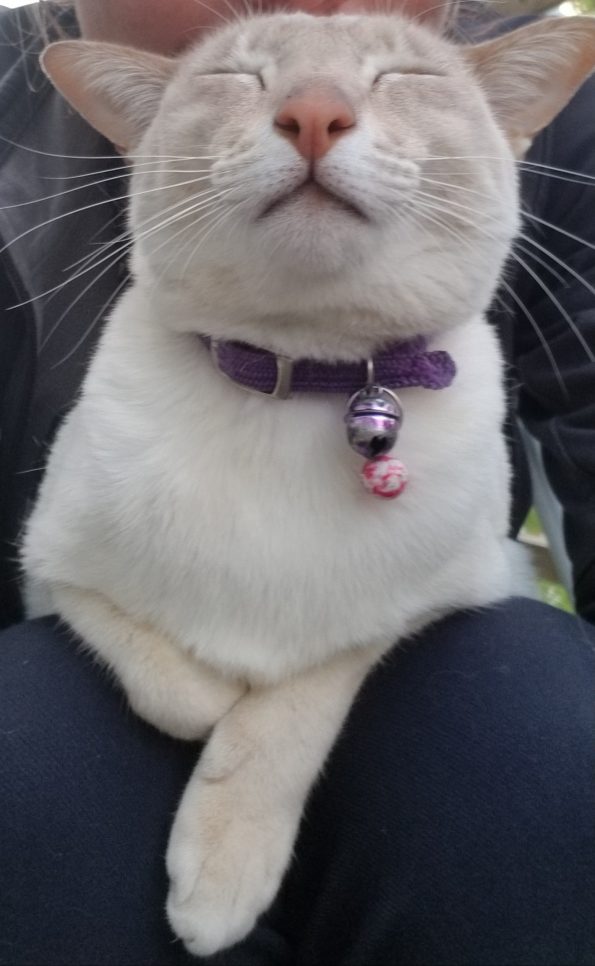 Last week, Lilybit’s Mum (Rebecca) noticed her eating something that was not normal – a Chux dishcloth! By the time Rebecca discovered this, Lilybit had eaten nearly two thirds of the cloth!

She rushed her off to after hours, and they tried to make her vomit, but it didn’t work. Early the following morning, Lilybit and Rebecca arrived at the clinic because Lily was feeling pretty bad. Her tummy was very some and she didn’t want to do much.

We immediately put Lily onto IV fluids and made sure she was ok to be operated on. Later that morning, Teresa and Hazel opened up Lilybit’s stomach while Christina monitored her anaesthetic. This type of surgery is tricky as all the foreign bodies have to be removed without introducing any infections. A massive amount of dishcloth, bits of mouse and biscuits was removed from her tummy – it had caused a block and Lilybit would not have been able to digest or pass it all. The amount was huge – about the size of a man’s fist! (There is a pic in comments – it’s pretty gross!)

After she was stitched up and was awake, we monitored her and Rebecca came to pick her up later that evening. Poor Rebecca- she got pretty worried because Lily was very uncomfortable. They came straight back down and after some pain relief and anti nausea medication, she was heaps better.

By the following morning, Lilybit was much better and she and Rebecca got some rest. Rebecca has decide to hide all the dishcloths and is keeping a close eye on what Lilybit is trying to eat!

This site uses Akismet to reduce spam. Learn how your comment data is processed.